There’s something special about looking out at a sports field and seeing the clean lines cut across the green grass. For special events or big games, there can be a desire to take that extraordinary feeling a step further and include a unique design or image to wow the crowd. The patented technology for these designs, created by New Ground Technology (NGT), relies entirely on air to manipulate the natural grass blades into an impressively detailed and impactful visual. Applying an AirPrint field design is fast (takes less than a day) and can last for up to three days – perfect for a timely message. Through our partnership with NGT, we’ve recently delivered some incredible designs with a variety of messages. Check them out below and learn more about the AirPrint process HERE.

At the beginning of the pandemic in spring 2020, many were showing their appreciation to the many individuals doing their part to combat the virus. The Columbus Crew took the opportunity to say thanks by completing an application at their Mapfre Stadium and using the state-wide hashtag of “#InThisTogetherOhio.”

In the summer of 2020, FC Cincinnati rolled out a comprehensive mission to support racial justice. Through multiple, powerful platforms, this MLS team spread their message of One Club, One Community, One Goal to the masses. The AirPRINT application, featured at the Club’s Mercy Health Training Center, was boldly leveraged as a way to visually display their goal and elevate their message.

The San Francisco Giants and Oracle Park hosted a  celebration for the great Willie Mays 90th birthday in May 2021. There were festivities throughout the park and the game against the San Diego Padres. To take the party up a notch, they opted to include an AirPrint application in the outfield during the game with Mays’ famous tagline and an image of him swinging for the fences.

In celebration of the 2021 NCAA Men’s Basketball Final Four in Indianapolis, we completed an application at the Indianapolis Indians’ Victory Field. Visible in the outfield grass, it was showcased during the televised broadcasting of the games and included a unique design using the tournament logo.

The summer months are a busy time of year for the fields at Grand Park Sports Campus in Westfield, Indiana. However, the summer of 2020 proved to have its challenges, as the Covid-19 pandemic continued to force cancellations of games and other activities at the massive athletic complex. Grand Park and the City of Westfield wanted to send out a message to their community and participants that everyone was “in this together” and that they’d be ready for action whenever it was safe to do so.

MLB saw a year without fans in 2020, due to the pandemic. When the public was allowed to begin attending games again, it was a cause for celebration throughout the league. The 2021 All-Star Game in Colorado was no exception. Coors Field’s grass was turned into an image of the famous Rockies mountain range with the All-Star logo spanning the entire outfield.

Christian Pulisic is a stand-out soccer star in both the United States and Europe. As he and Chelsea FC were vying for the Champions League title in 2021, the fields in Hershey, Pennsylvania where he played when he was younger, displayed a large AirPrint design of him to celebrate his success and show their appreciation for his support.

At the end of the 2020 MLS season, Real Salt Lake star Kyle Beckerman concluded his 14-year career with the club. To honor his accomplishments and celebrate his achievements on and off the field, the team held Kyle Beckerman Night during the home finale of the 2021 season. Part of their party included a large AirPRINT of Kyle that covered the center of the field.

If you’d like to learn more about this process or how to bring it to your facility, contact us today! 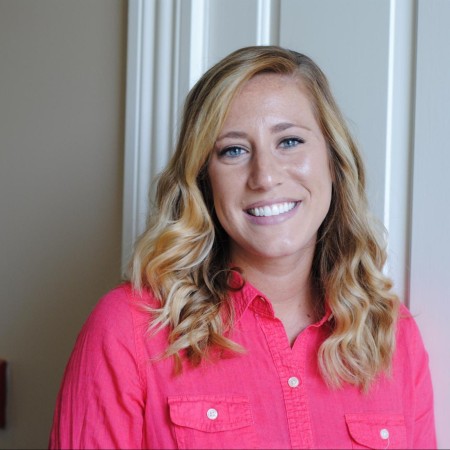 Do you want to see your custom image come to life? Motz wants to help you deliver powerful messages and visuals to your fan bases and communities. Contact us today for more information on AirPRINT!

Thanks for contacting us. We’ll look over your information and get back to you as soon as possible.

Send Us Another Message
View Our Recent Projects

What to Expect When Cleaning Your Running Track

Why Giving Back Matters: A Look Back at Motz’s “Make it Grow” Community Impact

Subscribe to our blog to get updates straight to your inbox.

All You Need to Know About Running Track Cleaning and Maintenance

What Are The Different Types of Synthetic Turf For Athletic Fields?

What is Synthetic Turf Infill and What Are The Types?

What to Expect When Cleaning Your Running Track

Why Giving Back Matters: A Look Back at Motz’s “Make it Grow” Community Impact